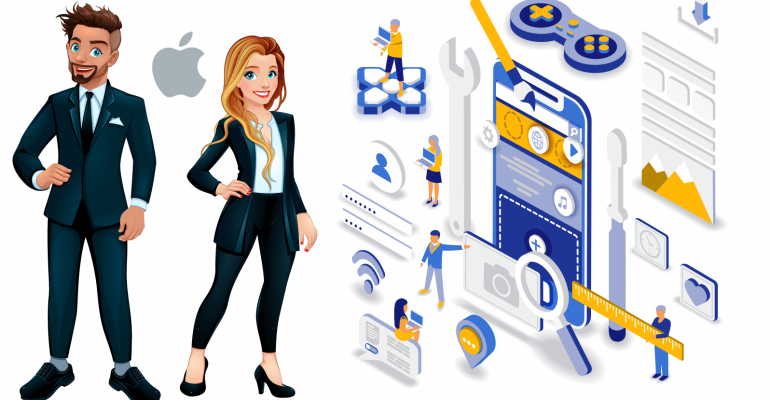 What is the first thing that comes to your mind when you hear the word iOS? Apple, iPhone, iPad, iPod, Apple TV, etc. right. For the sake of introduction, iOS was formerly known as iPhone OS, a mobile operating system created as well as developed by Apple Inc. exclusively for its products. There is a separate league of fan following for iPhones and Apple hardware products. You would agree for every launch of a new generation Apple product; the entire world populace would be glued to their television sets or hooked onto through live stream to see what the conglomerate Apple Inc has to offer. People, digital experts, analysts talk about the Apple product to tell the consumers what new features Apple is offering you. But have you wondered what goes into developing/creating this iOS?

It is generally observed that if one has an idea for developing/creating an App, the preference is usually for an iOS App instead of an Android one. But making your App available for everyone on the App Store is not a walk in the park. There are several guidelines iOS App developers would have to adhere to if they were to develop an iOS App. Therefore, it is imperative to exercise caution and be meticulous while selecting such an App developer. One should follow a set of instructions before finalizing anyone for developing an iOS App.

If you’re looking for an iOS app development service then get in touch with us, Our experienced iOS app developers can build your iOS app as per your requirements.