How Much Does It Cost to Develop an IoT App? 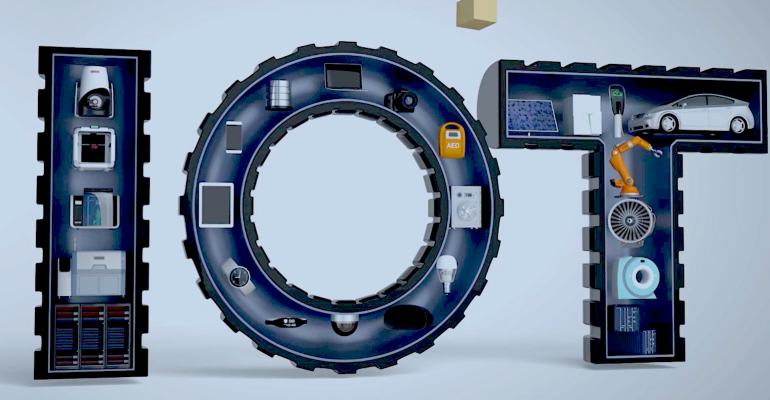 How Much Does It Cost to Develop an IoT App?

Internet of Things (IoT) is spreading its paws to almost every industry in today’s world. Since the day it was introduced, the common masses have welcomed the technology with open arms. Some of the fields implementing IoT include smart home systems, medicine, machinery, healthcare, education, security, etc.

In IoT, different devices establish communication among themselves and form a network. The devices form an alignment with one another as well as the internet. Many firms and brands including Apple, Google, Samsung, Intel, Qualcomm, LG, etc are showing an interest in developing IoT apps.

Nowadays, it’s hard to come across a person without a smartphone in their hand. Moreover, it links users with IoT and helps them automate their daily life as much as possible. IoT app development is gaining momentum as the latest technology becomes mainstream.

Before Moving On to IoT App Development

Before you move on to IoT app development and related details, let’s understand the basics first. Before you decide to build an app or look for professionals who can do this, make sure you are clear about what you wish to accomplish. You should know what features to include and the user’s expectations from the apps. The more features you include, the more is the app going to cost you.

There will be some challenges that you might face when the app development is going on. Having an idea of these things in advance helps in keeping processes streamlined. Giving these factors enough thought, in the beginning, will save you the trouble of last moment corrections.

If you are thinking about how much time an IoT app takes to develop, it depends on the complexity. However, in general, it takes about 6 months or so to create an average IoT app. The more features you incorporate, the more time the app is likely to take.

Some of the most time-consuming features include

Means To Create An IoT App

Plan out your budget wisely and keep the resources required in handy to develop an IoT app. The fact that IoT is becoming mainstream will increase the affordability. However, incorporating sensors and transmitting technologies make it a bit complex. The app you develop should be able to connect with devices in a single chain.

Since the app is going to interact with the entire IoT system, it is important to determine the objectives you are expecting it to fulfill. When you know what kind of devices the app will be on, you will have a clear idea of the hardware and resources to use. You can then decide on the data management as well as infrastructure.

Here are some tips that can come in handy.

Factors Affecting The Cost of An IoT App Development

The development of an IoT app depends on numerous factors. Let’s take a look.

If you’re looking for an IoT app development service then get in touch with us, Our experienced IoT app developer can build your IoT application as per your requirements.

How To Start Online Bakery Store