13 Predictions For The Future of Virtual Reality (VR) by Experts 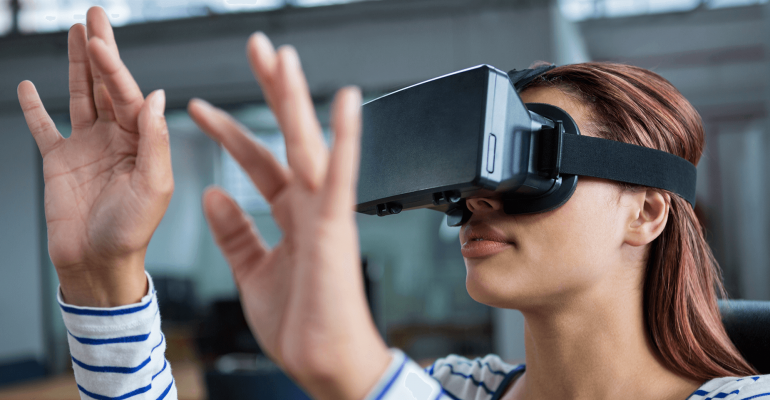 13 Predictions For The Future of Virtual Reality (VR) by Experts

Virtual Reality is believed by many to be a ‘platform for tomorrow’ with huge potential. However, there are some who also believe that it is leading us into a dystopian future that is cut off from the real world.

When people doubted the future of VR, Mark Zuckerberg replied by saying that in the beginning people often tend to worry when new technology is introduced, however, if you could socially understand each other better using technology, then you will probably benefit from it in the long run.

Considering the huge number of debates going on over this, Virtual Reality is certainly one of the hottest topics for technology nowadays. Hence, we have put together the opinions of 13 VR experts.

Virtual Reality (VR) has gained a reputation for itself, the technology is making a huge move and in upcoming years, it will deliver an innovative experiences in many areas of life. The businesses will tap into opportunities it presents, So prepare yourself for a future where VR will be a part of daily life.

At Infigic, we embrace the startup app ideas that can make change in society. If you’re looking for Ar or VR app development services, Get in touch with us to learn more about how we can work together to turn your app ideas into reality.

7 Things to Consider Before Developing a Hybrid Mobile App

10 Tips To Hire A Magento Developer